Stonecrest will be adding an addition that is sure to be one of the top points of attraction in the Southeast, particularly for those avid sports fans! Developers announced in February of this year, that they will be constructing a massive sports and entertainment complex appropriately named, Atlanta Sports City. The complex will feature a plethora of amenities such as a 15,000-seat stadium, 22 football and soccer fields, 7 baseball diamonds, along with a 204,000-square foot indoor athletic center that includes at least 5 basketball courts. It will also include restaurants, retail shops, entertainment venues, meeting and event spaces, and even hotels on the premises. The site is located along Highway I-20 and will be built directly next to Stonecrest Mall in southeast Dekalb County.

The city of Stonecrest just gained their establishment as a newly incorporated city in the state of Georgia. The area has an increasing population of 50,000 residents and borders the existing municipality of Lithonia, as well Rockdale and Henry counties. The booming ‘little’ city is host to The Mall at Stonecrest, a 1.3 million square foot super-regional shopping center, and now Atlanta Sports City.

The $200 million; 200-acre athletic construct is not only the object of affection for sports enthusiasts but the average job seeker, as the sports center is said to bring a projected 2000 jobs approximately to the South Dekalb area. The building of this site could greatly benefit the economy of Georgia as a whole. With an estimated 3 million visitors expected annually, the economic impact is believed to be around $200 million for the state alone, along with another $105 million going towards Dekalb County’s economy.

And it doesn’t stop there; news recently broke that the developers of Atlanta Sports City will be collaborating with Emory Healthcare and Urban Retail Properties to further expand on the complex with medical facilities as well as a new grand entrance to the Mall at Stonecrest. Emory Healthcare and the Emory Sports Medicine Center will be bringing two facilities to the site-A sports medicine pavilion and a medical office health park. According to Scott Boden, the director of Emory Orthopedics & Spine Center, the 10,000-square foot sports pavilion will provide training, medical and rehabilitative services to athletes who will also have access to licensed physicians and trainers as well as state of the art medical equipment. The medical park will serve as Emory’s east metro regional office and will provide primary and specialized care services for those living in and around the Stonecrest area. In addition to the medical facilities; new retail stores, restaurants, attractions, and green space will be added to a redesigned and remodeled entrance of the Mall at Stonecrest, with the front entrance being a promenade adorned with sports related themes that connect the mall seamlessly to the sports complex.

Not even 6 months after the announcement of the mega sports construct and Atlanta Sports City is turning out to be the most versatile and largest sports complexes in the country; only second to Disney’s ESPN Wide World of Sports Complex, which only has 220 acres. This city within a city is sure to bring visitors from all over and turn Stonecrest into a true sports paradise!

6 STEPS TO BUYING A HOME

6 STEPS TO BUYING A HOME Trying to buy your first home can be a very overwhelming and stressful process, I mean you have never done this before, and as a first-time buyer, you would want to get the best home possible. This is an enormous step in your life which you do not want to take very lightly, and at the same time, you do not want to have […]
Read More 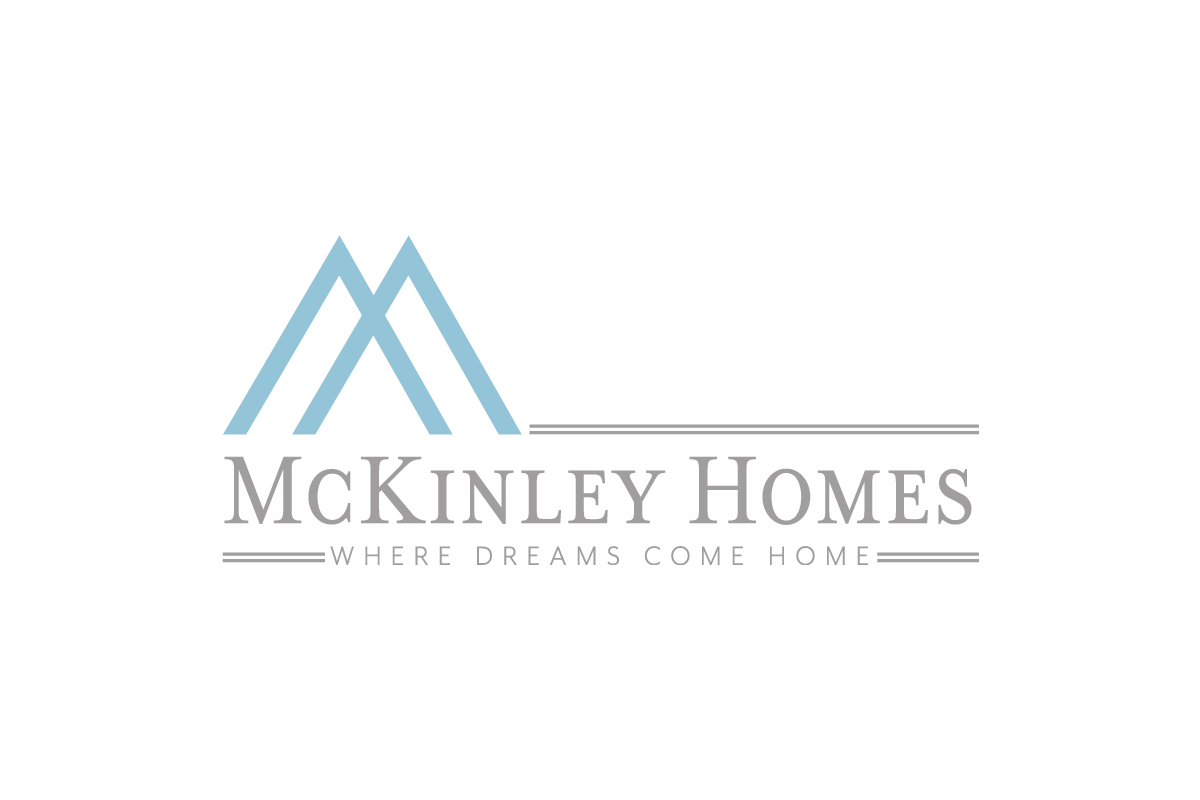 GAINESVILLE, Ga. — Home buyers looking for lake living will discover they have arrived when they visit McKinley Homes’ The Shores at Lynncliff. This gated Gainesville community includes sought-after boat slips, lake access, an on-site dry dock and a community dock. Best of all, the builder offers new homes from the high $300,000s to the low $400,000s. Kimberly Slaughter, Marketing Manager for McKinley Homes, says, “Our new community in Gainesville […]
Read More